CCI Solar’s first outreach project, SHArK (Solar Hydrogen Activity Research Kit), was established in 2008 at Colorado State University with funding from the Dreyfus foundation as a spinoff of Professor Bruce Parkinson’s research effort on solar water splitting. SHArK utilizes a LEGO MindStorm robot and a laser pointer as its primary apparatus.  This system was initially used in a number of undergraduate colleges and then several high schools. When high school students began using SHArK equipment, it became clear that the original kits could not be effectively run in a shorter after-school period time frame.  As a result, the SEAL project was initiated at Caltech by Professor Harry Gray in 2011. The SEAL kit utilizes an LED pulsar system, a current integrator box, and the custom made “Solar Materials Discovery” software, all designed by Dr. Jay Winkler and his son Gates Winkler.  The kits were tested in the summer of 2011 with a team of high school students in the first Caltech summer SEAL program. The goal of the SEAL project is the same as that of the SHArK project- to discover metal oxide semiconductors that can split water into hydrogen and oxygen using sunlight. Removing the LEGO robot moving parts made the kit simpler, sturdier and the scans much faster. Currently there are over 80 SEAL kits distributed across the country and in various sites around the world. 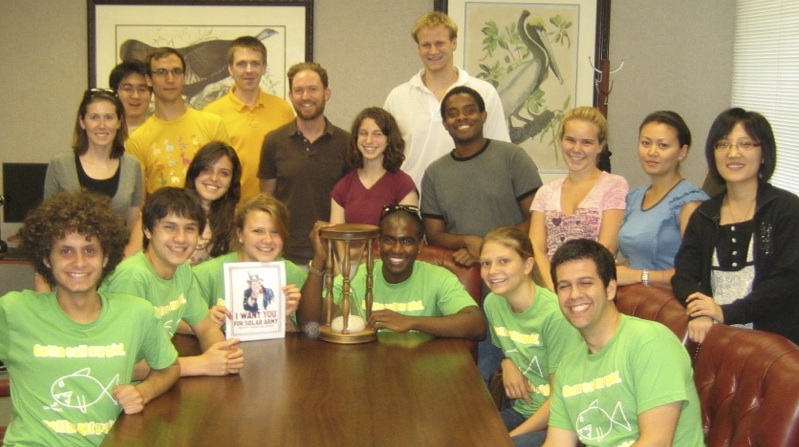 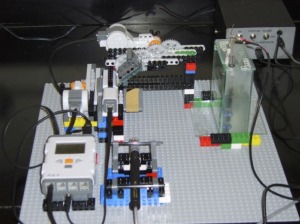