The Westside Science Club (WSSC) was founded in 2008 in Venice, CA by informal science educator, Benjamin Dickow. WSSC was established in partnership with the Venice Community Housing Corporation (VCHC), a non-profit affordable housing organization based in Venice, California. The Science Club meets in one of VCHC’s affordable housing units, Tabor Courts, drawing Club participants from the youth that live in that building and another VCHC site. Every other Saturday, Ben leads science lessons and activities for the group.

In Spring of 2012, the Science Club was approached by CCI Solar to co-develop an outreach program and become the conduit to young people of informal STEM experiences inspired by the research of the Caltech group. Over the next two years, CCI Solar and WSSC developed a series of lesson plans that explored the science central to the center’s research, but was still accessible and interesting to member of the club. The group did experiments with light, electrolysis, climate change, batteries, fuel cells, and even polymers and robots- all of which could be related back to the science of CCI Solar using the WSSC Mind Map developed early on in the collaboration. The club also went on several field trips to Caltech, USC, and a new hydrogen filling station. When the supplemental grant for this collaboration ended in July 2014, the group archived all 33 lessons and make the resources publicly available on the Center for Advancement of Informal Science Learning (CAISE) website.

With the collaboration between CCI Solar and WSSC being such a great success, the team looked for a way to continue their work together after the supplemental grant ended. In fall of 2014, Kidspace Children’s Museum signed on to facilitate a second chapter of WSSC in Pasadena. They found a community partner in the area, 5 Acres, and are working with the students in 9-10 grades at the non-public school. Graduate students from Caltech and Kidspace staff plan and implement lessons for this new Pasadena Chapter of WSSC, building off of the previous developed lessons and the interests of the club members. 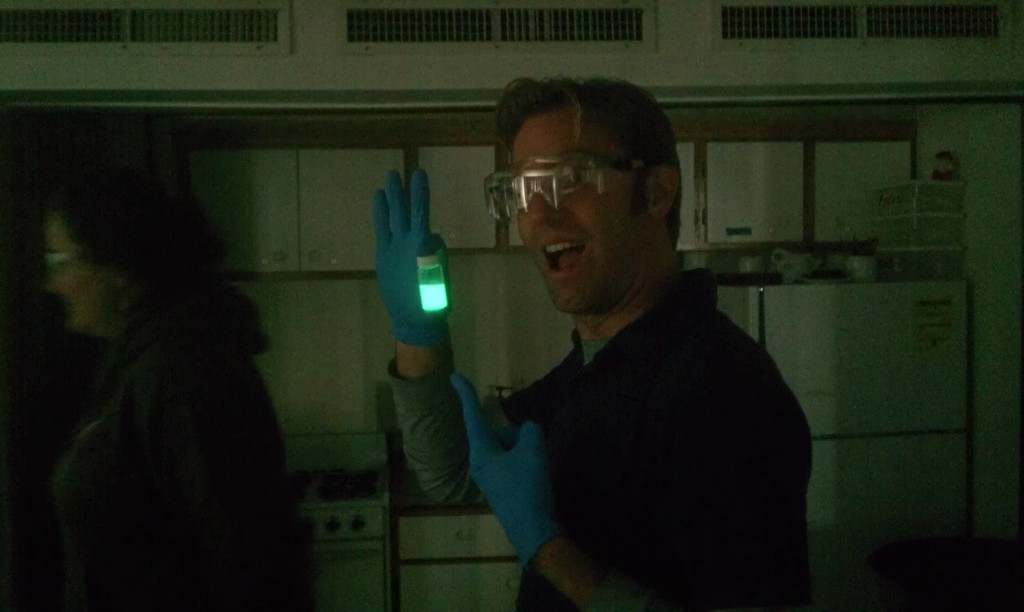 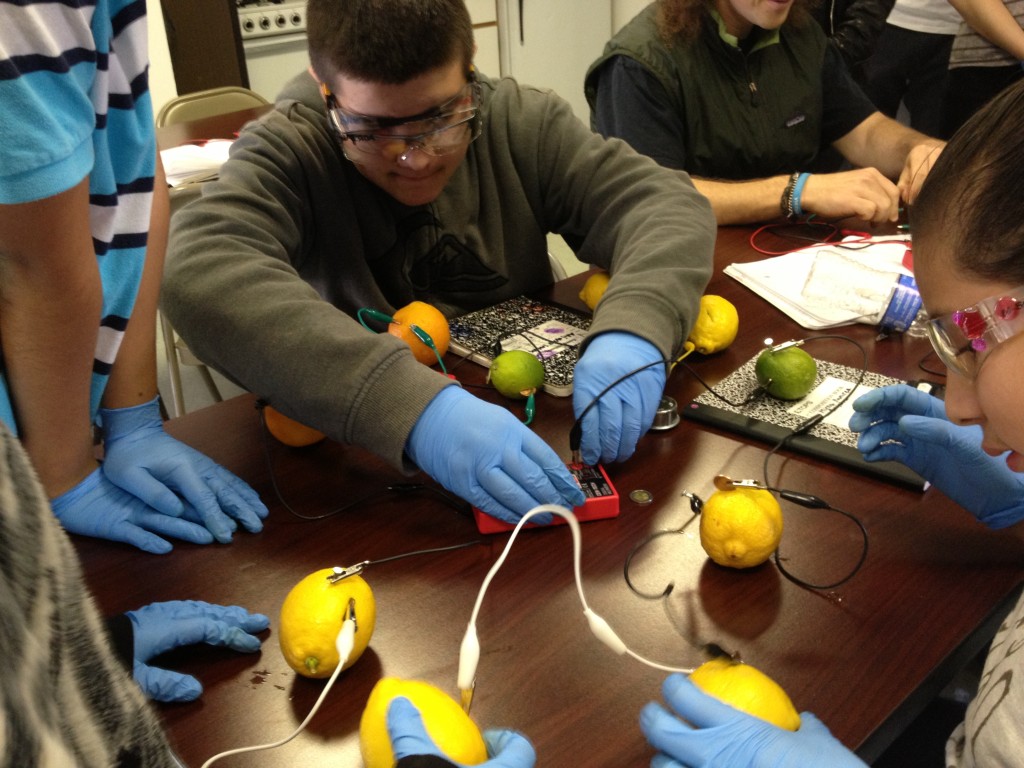 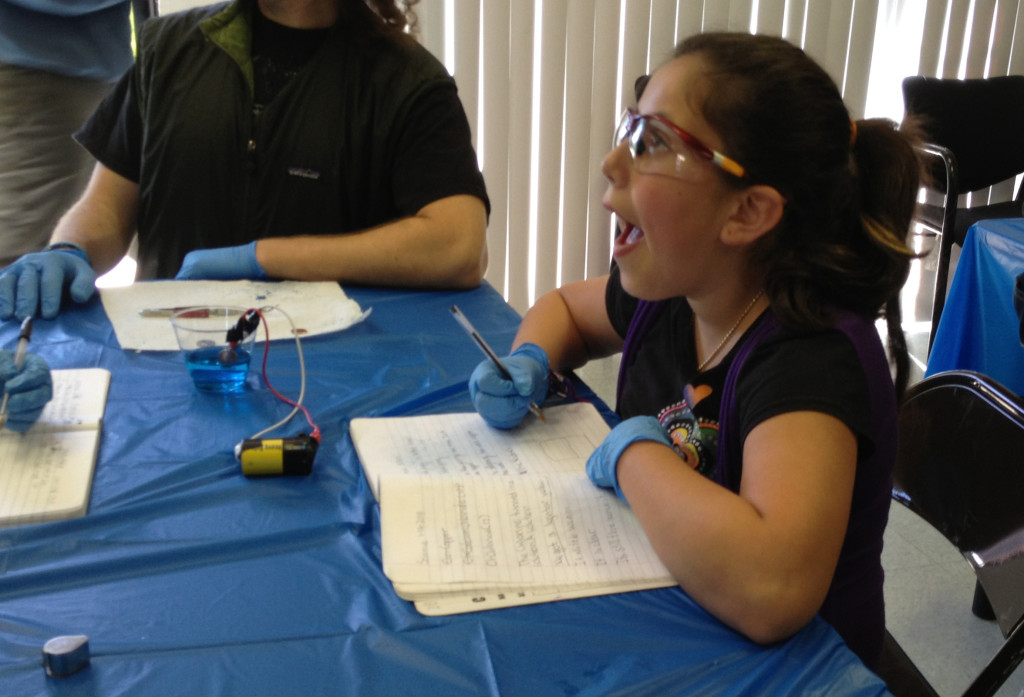 Ben Dickow is the founder of the Westside Science Club and facilitator for the Venice chapter. He brings nearly 20 years of experience in informal science learning and science communication which has included serving on staff at major American science museums, as an on-air correspondent on a science-focused PBS television show and as a director of the National Science Foundation-supported Center for Advancement of Informal Science Education. Currently, when not facilitating the Science Club, he is the President and Executive Director of the Columbia Memorial Space Center, a space museum and science learning center, located in the Los Angeles region.